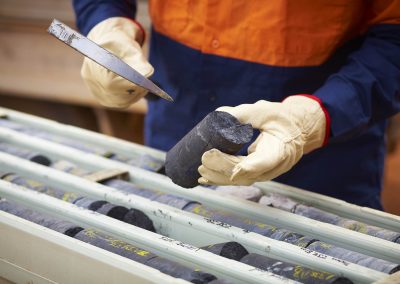 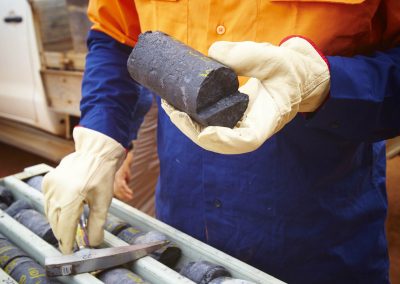 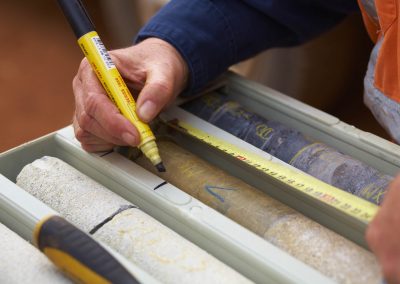 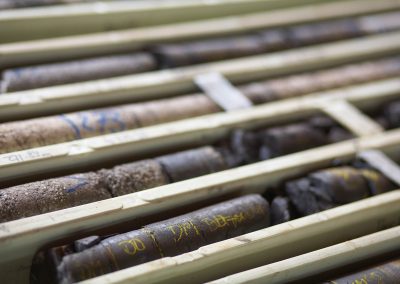 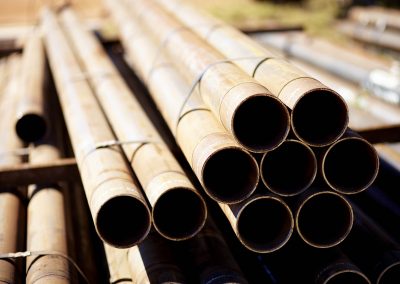 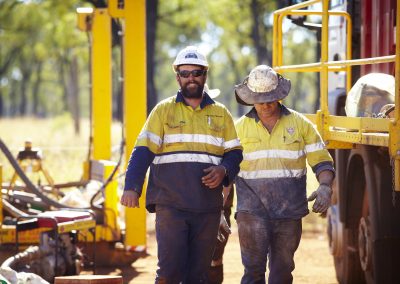 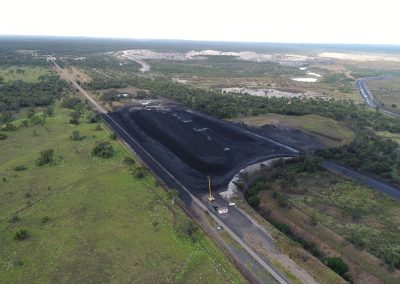 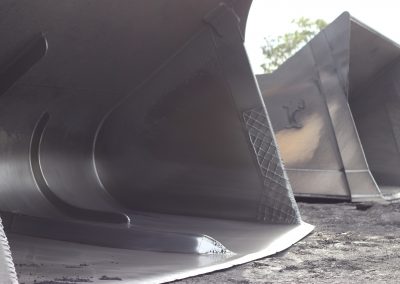 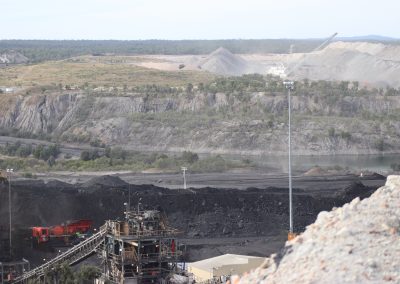 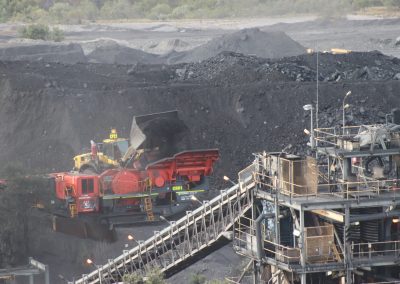 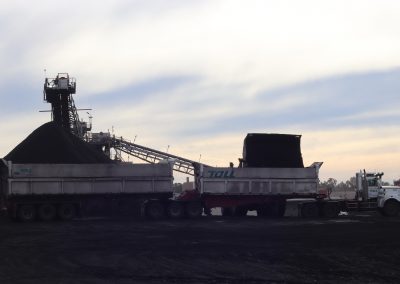 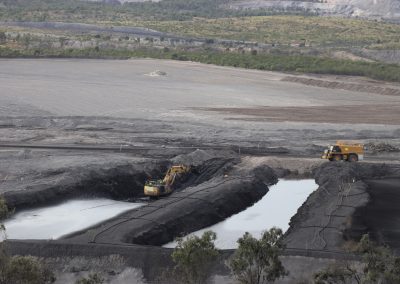 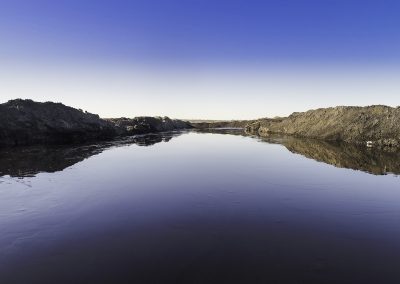 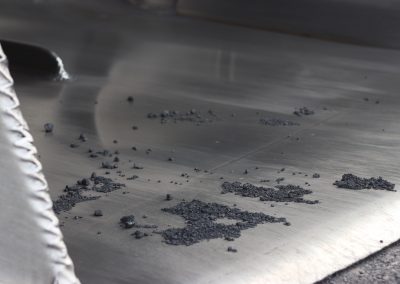 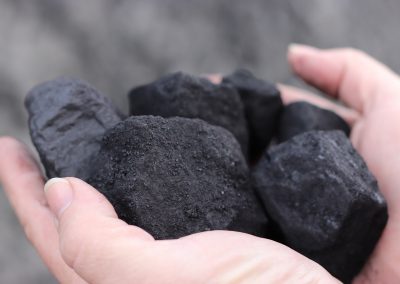 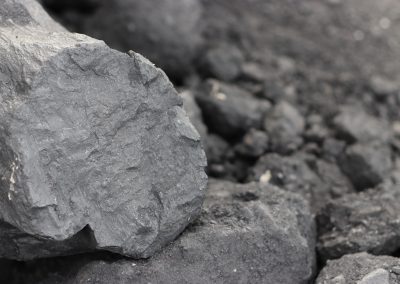 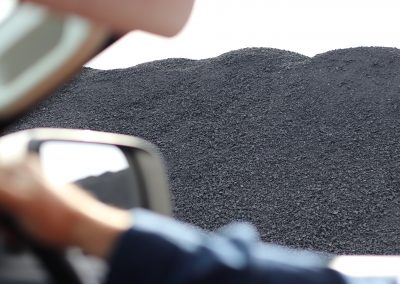 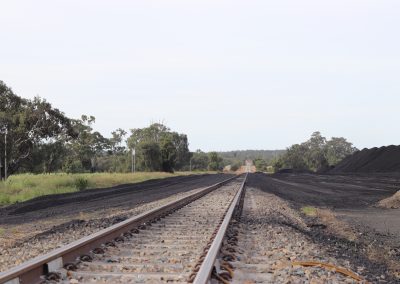 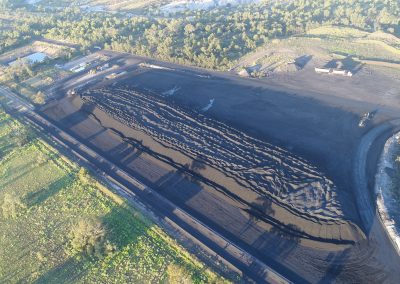 The Australian Business Unit comprises one operational mine, the flagship Blair Athol Coal Mine located in Clermont, Queensland (as well as a large portfolio of exploration and evaluation assets predominantly located in the Northern Galilee coal region).

TerraCom acquired its flagship Blair Athol Coal Mine, located in Clermont Queensland, in 2017. Since the acquisition, the Company has successfully restarted operations and now exports approximately 2.2 million tonnes per annum of high quality thermal coal. Rehabilitation at the site is progressive and forms part of the ongoing mining operations. 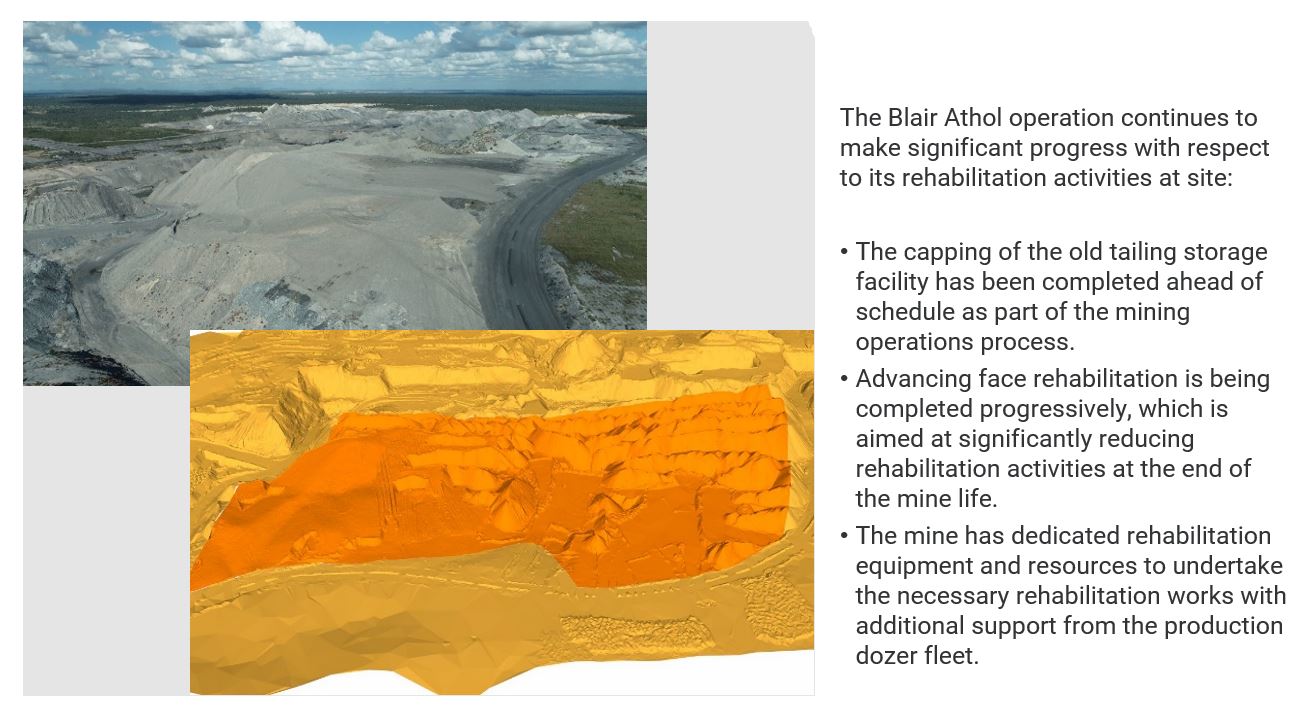 The Springsure project consists of contiguous tenements; EPC 1674, EPC 1103 and MDL 3002 and is
situation in the Central- Western Bowen Basin Coal Mining District of Queensland, covering
approximately 1,178km 2 .
The project is approximately 60km south of the township of Emerald and approximately 420km from
the Port of Gladstone. Both the Springsure to Emerald rail link and the Gregory Highway traverse the
South-Eastern edge of the tenement, linking it directly to the Port of Gladstone.
The project area is located within a hub of current exploration activity. It occurs on the strike of
Minerva Coal Pty Ltd.’s Minerva South and Minerva No.1 coal mines located approximately 3 km to
the north of the Springsure Project. The Minerva Open-Cut mine is a multi-seam mine designed with
a production capacity of 2.8MT p/a within the Reids Dome Beds coal measures.

The Springsure project area is situated within the western margin of the Bowen Basin’s Denison
Trough which is recognised to host coal deposits of economic significance and is located between
the Springsure Shelf to the west and Comet Ridge in the east.
The Springsure Project area has been explored for shallow coal deposits within infills of Permian
sedimentary rocks in graben or half-graben structures which historically host significant coal
resources. The main target coal seams were the coal-bearing Reids Dome Beds of the Bowen Basin
and the Aldebaran Formation which host coal seams equivalent to those found in Rio Tinto’s Valeria
deposit held 65km to the north which show coking coal properties.
An Inferred Resource tonnage was derived from eleven (11) of the eighteen (18) boreholes drilled in
the 2012 and 2013 drill programs. A confident level on interpretation of the behaviour of the coal
seams gave a total estimated coal resource of 191.5Mt, with 148Mt Inferred Resources and 43Mt
Indicated Resource. 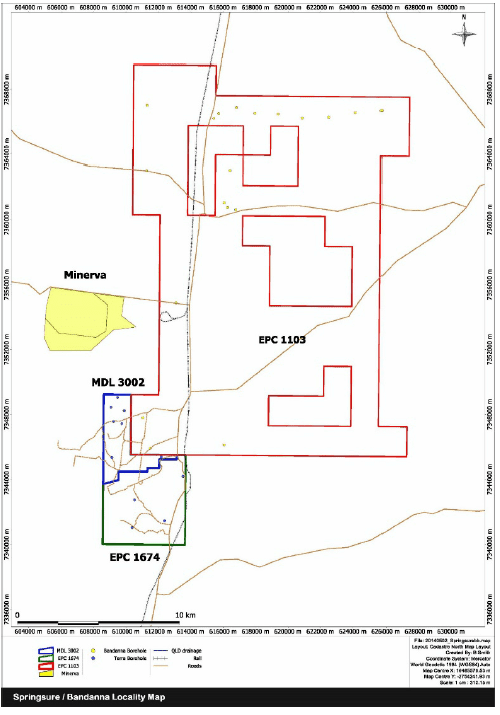 The Springsure Project is an exciting development opportunity for TerraCom and Investors.
A conceptual mine design has been prepared for MDL 3002 as shown in Image 2 below. Several development options exist to improve the project value and the next stage of exploration development and pre-feasibility studies will explore these options in greater detail. The project is well located to utilise existing rail and port capacity in Townsville. The south eastern boundary of EPC1260 is approximately 15 kilometers from a potential rail siding at Pentland.

A study of the Clyde Park project exploration results by independent mining consultants Moultrie Group has resulted in the definition of the first 50.71million tonnes (Mt) of Indicated Coal Resources and an increased Inferred Coal Resource of 677.45Mt within the Galilee Basins Permian coal bearing seams of the Betts Creek beds.

TerraCom Ltd has drilled a total of thirty six (36) boreholes within EPC 1260. Twenty six (26) boreholes were included in the latest resource model. Drill hole spacing varies across the project area and ranges from 300m to 3.4km point to point.

The coal seams found within the project area appear to be consistent with those published by other Galilee Basin explorers such as Adani Mining (Carmichael Deposit), Hancock Coal (Alpha Deposit) and Blackwood Coal (South Pentland Deposit).

A discount factor varying from 5-10% has been subtracted from estimations for unexpected geological losses. This accounts for unexpected conditions such as seam thinning, splitting, or seams missing in barren zones around faults.

Analysis of the coal quality results available suggests that some non-coal partings samples have been included resulting in a higher RD and Ash value.

The Clyde Park Coal project is near the Mt Isa to Townsville rail line, with the southern boundary of the tenement located approximately 15 kilometers from a potential rail siding at Pentland.

The stratigraphy of the coal reported in the Clyde Park Coal project resource correlates well with regional stratigraphy that has been previously published for the Galilee Basin, with the Betts Creek Beds Coal Sequence proving similar to that defined at the Adani – Carmichael Deposit and the Hancock – Alpha Deposit.
Further drilling will continue up dip towards the interpreted sub crop of the Betts Creek Beds Coal Seams to expand the potential open cut resources. With this style of mining in mind, resource calculations were cut-off at 300m depth from surface.
The target product quality for the Clyde Park Coal project is to be confirmed by further analysis, including a quality model of working sections and washability testing. Based on results to date, an export thermal coal with moderate ash is achievable.

The Northern Galilee project has the scale and potential to support multiple underground mining operations producing substantial export thermal coal tonnages, which are located in close proximity to the key supporting infrastructure; the Mt Isa to Townsville rail line.

In July 2012, exploration efforts within the Hughenden project (EPC 1477) resulted in Indicated Coal Resource of 132.9Mt and a revised Inferred Resource of 1,076Mt of thermal coal in the Permian Betts Creek Beds in the northern Galilee Basin at depths suitable for underground mining (depths 350 -600m).

An interpreted 11.9m of net coal within the Permian aged Betts Creek Beds is made up of multiple seams up to 5.5m in thickness.

The stratigraphy of the coal reported in this resource correlates well with regional stratigraphy that has been previously published for the Galilee Basin, with the Betts Creek Beds Coal Sequence proving similar to that defined at the Adani – Carmichael Deposit and the Hancock – Alpha Deposit

TerraCom has prepared a detailed drilling program for the Pentland permits (1890, 1892, 1893, 1692 and 1964) that will identify target zones for more detailed and structured exploration. Target areas have been delineated following comprehensive seismic review of the Carmichael Seismic Survey (CAR82).

An Exploration Target* for the Pentland project has been prepared by MDM, of 0.30Bt to 2.89Bt, across coal seams within four (4) formations contained in the Cretaceous to Jurassic Eromanga Basin (Ronlow Beds, Mackunda Formation, Birkhead Formation, Blantyre Sandstone) and two (2) within the Triassic to Carboniferous Galilee Basin (Warang Sandstone and Betts Creek Beds). Additional large tonnages of low rank lignite within the overlying Tertiary Glendower Formation, or Claraville Beds, may prove economic in the future, but considerable additional exploration is required to delineate more of these intersections.

The Northern Galilee project is located in close proximity to existing infrastructure with the Mt Isa to Townsville rail line running across the project area.

TerraCom has successfully delineated a substantial coal resource within the Northern Galilee project, suitable for underground mining methods. Further drilling to improve the confidence level around this resource will continue in parallel with other exploration work being undertaken in the region.

The region is expected to host prospective mining opportunities.